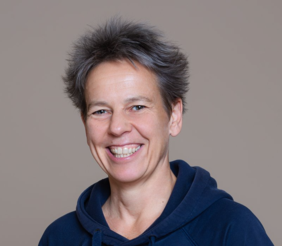 The lecture will present how the identity-related divisions in Ukrainian society evolved in time, what were the most important factors that kept them vivid over almost 30 years and what were the main milestones of the change. The divisions used to be deep enough to talk about “unexpected nation”, as Andrew Wilson in 2000 or about “two Ukraines” as Mykola Riabchuk in 2002. These were a manifestation of at least two competing identities within Ukrainian nation, which existed and developed parallelly and resulted with different ideas about the past of Ukraine and its future place in Europe. The widespread awareness of the existence of a national community with its own interests, as well as the state, ready to defend those interests, actually appeared only around 2014.

In the lecture I will show this process referring to the sociological data about the images of the past and changes in values that became especially apparent after the annexation of Crimea by Russia and the attacks on the eastern part of Ukraine in 2014.