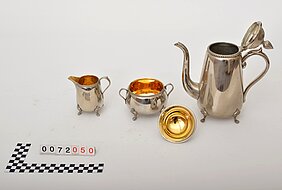 This workshop explores the emotional dimension of property transfers that accompanied expulsion and ethnic cleansing in Europe and other regions of the world in the mid-20th century. While much ink has been spilled over the fate of displaced people, the property that was left behind has attracted little attention. It is common knowledge that the property of displaced people - be it evacuees, refugees or expellees - was subject to confiscation, looting and destruction. Much less is known, however, about the emotional impact that losing and acquiring such belongings had on individuals and societies. The aim of this workshop is to investigate how emotions triggered by mass property transfers shaped the reconstruction of the social order in the affected states among the displaced and dispossessed people, and among their successors.